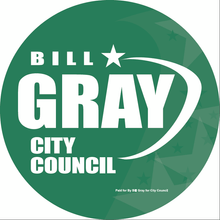 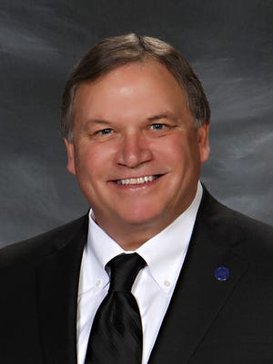 Bill Gray was born and raised in Des Moines. He is a proud graduate of Dowling High School in 1970 and the University of Iowa in 1975. Bill worked 41 years in the telecommunication industry at Northwestern Bell and AT&T. Bill and Ann, his wife of 45 years, have lived in Beaverdale for all of their 45 years of marriage.  They have raised four children and babysit seven grandchildren. All of his children and grandchildren live in the Des Moines area.  During his first two terms on the City Council, Bill has focused on improvements to Ward 1's infrastructure, parks, and public safety, directing city funds to build new sewer and water drains and repair failing ones.

Bill has been a strong advocate for Invest DSM,an organization providing grants to homeowners in several neighborhoods throughout Des Moines. He is also on the board of directors of the Neighborhood Development Corporation that develops distressed areas that private developers won’t take on. He's brought many community projects to his ward, including the Closes Creek Sewer Project, over $3 million of improvements to Tower, Bates, Ashby, and Witmer parks, and started the $12 million Grubb YMCA project. He also is completing the Sixth Avenue Corridor project and starting the Douglas Avenue Corridor project as well as the reconstruction of 2nd Avenue.

Together we can do great things!

Want to host an event for Bill's campaign or volunteer in another way? Do you have a question about election day or how to vote? Please reach out below!

Bill's passion is to serve his neighbors and advocate for their happiness, safety, and quality of life. He can't do that without your support. Please consider donating to his campaign. Any contribution, great or small, makes a big impact!

We want to hear from you! 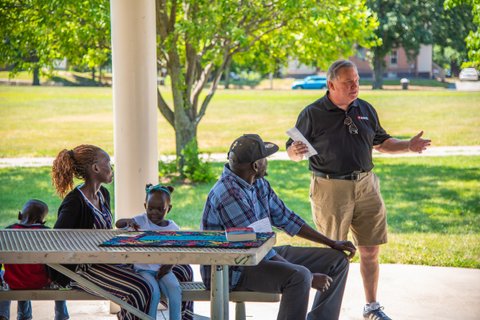 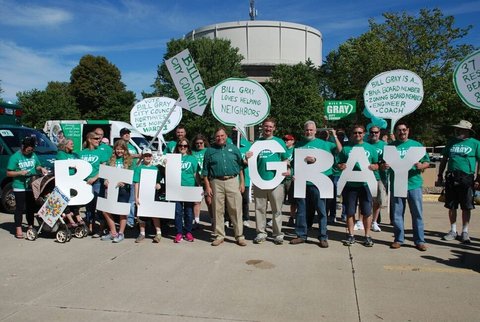 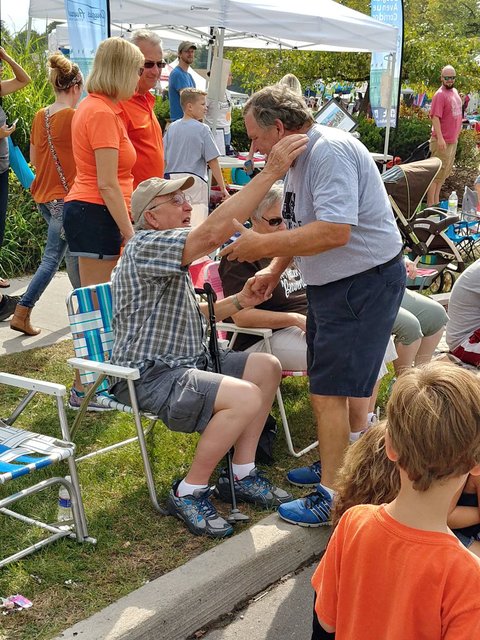 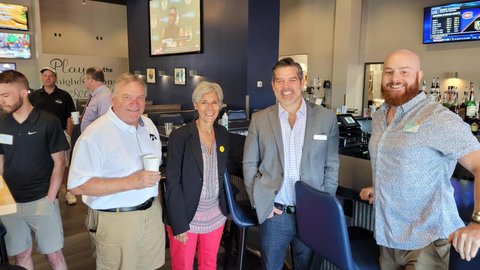 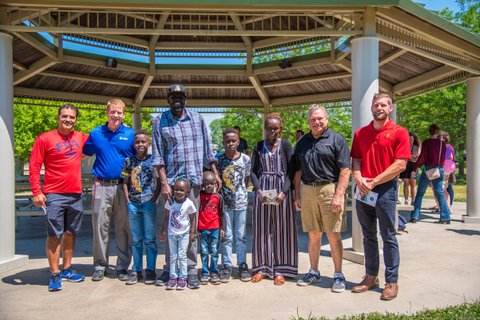 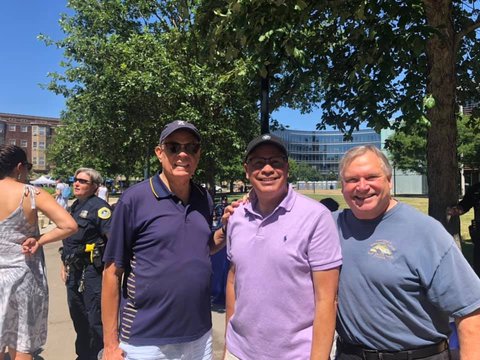 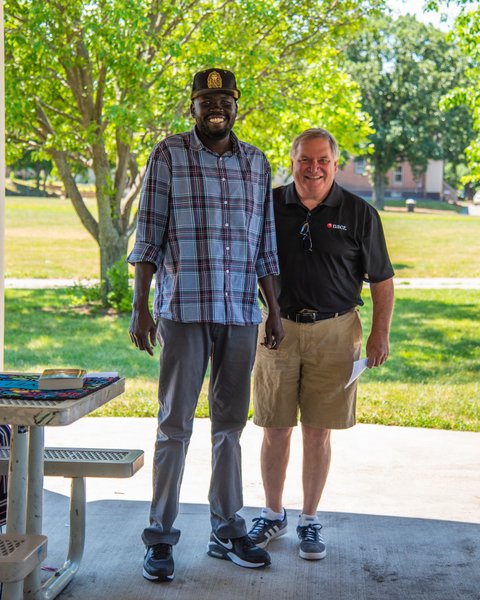